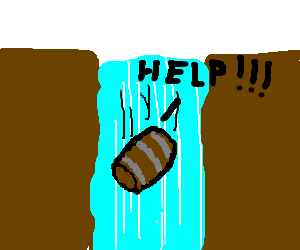 Well, the inmates have finally made their takeover of the asylum that's Congress official.

It isn't enough that they want to repeal a law legally passed, but they want their whole rejected agenda included as the price of not trashing the country's economy and threatening to trash that of the whole free world. What's next guys ?? Firing on Ft Sumpter ???
Come 1 October, looks like you aren't going to be able to sign up for Social Security, Medicare, or VA benefits; but you'll still have to take your shoes off at the airport and maybe get felt up.

Of course, it's all the fault of that socialist, Kenyan, usurper that's illegally occupying "our" White House (did I mention that the guy's a Nig**** ??).

I just gotta wonder why it hasn't occurred to these rubes that they really are insane ??