It's that day (or night) again when the little ghosts and goblins will be knocking on neighborhood doors and extorting sweets from the populace. What are they going to get? Depends on where you live, eh? 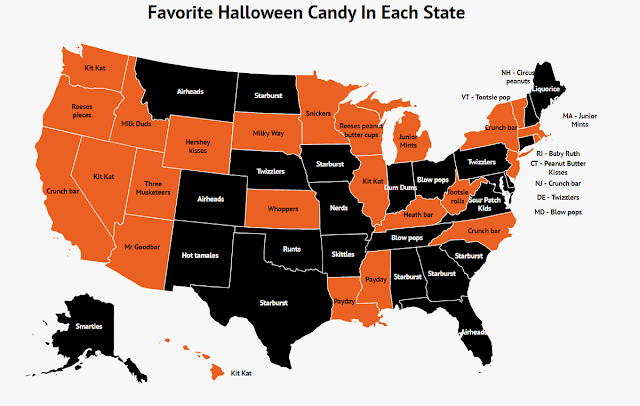 Imagine what our Congress would look like if the "Indian Territories" negotiated over the years were states of the union. 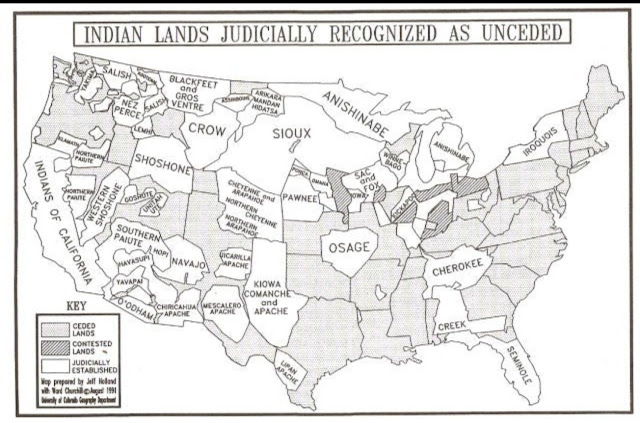 The Dillards have been inducted into the Bill Monroe Bluegrass Hall of Fame.
Here's a cut of their most requested song Dooley.
Doug Dillard - Banjo, Mitch Jayne - Bass, Rodney Dillard - Guitar and Dean Webb - Mandolin
Posted by bearsense at 6:30 PM No comments:

Here's an interesting redraw of the USA where every state has (more or less) the same population. 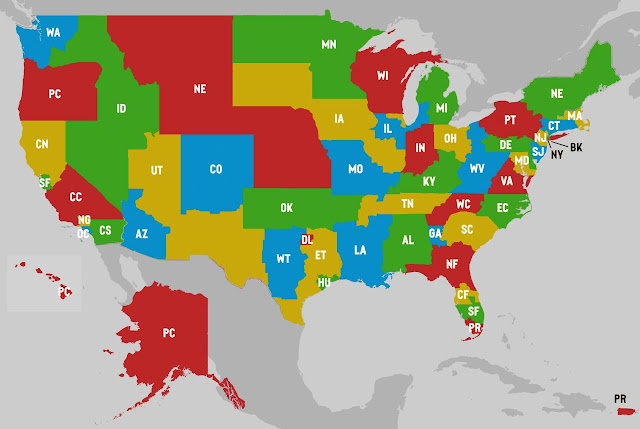 Methodology: I tried to respect existing state borders wherever possible (which is why you get a few western states chained together that are pretty spread out geographically). I got my data from the US Census’ very cool county-by-county 2020 population map, and the only counties I had to break up were Los Angeles and San Bernardino.

The average population of the states is 6.6 million, and most of these are within half a million of that. Brooklyn is the biggest outlier at 6153515; West Texas is the largest at 6894256.

And some state abbreviations you may be unfamiliar with (West to East):

PC is Pacifica (Oregon, Alaska, Hawaii, Guam)CN/CC/CS are North, Central, and South California (flipped the abbreviation to avoid confusion with the Carolinas)NG is Los aNGeles (since LA was already taken)OC is Orange CountyWT/ET is East/West TexasDL is DallasHU is HoustonNF/CF/SF is North/Central/South Florida (the southernmost part of Florida is part of Puerto Rico)PT is PennsyltuckyNY is Manhattan, Queens, the Bronx, and Jersey CityBK is Brooklyn, Staten and Long IslandsMD is still Maryland, and includes Washington DC.

Having driven on the left for nearly six years, it took a while to get used to the majority view.

Several countries have tried to "phase in" driving on the right, but starting with the lorries first didn't work out too well. 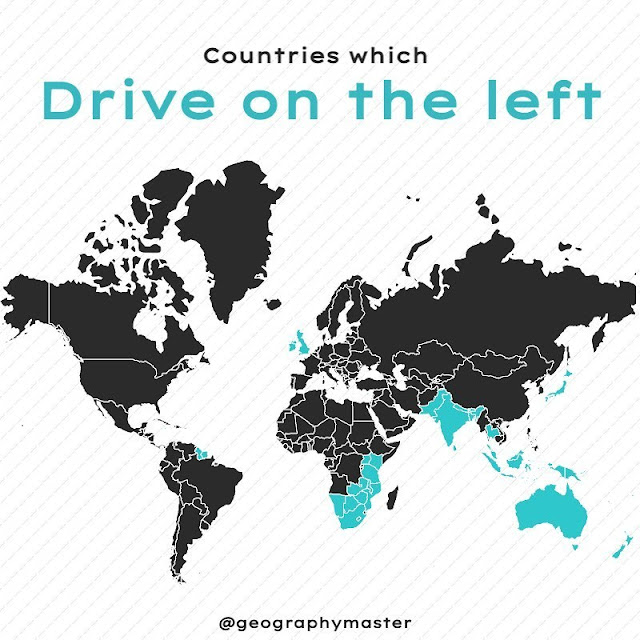 Spending a week in Arizona, so thought I'd give some space to a favorite "local" band, The Sonoran Dogs.

Here they are from the Pickin' in the Pines festival held in Flagstaff last year doing Footprints in a Song.

Has your state ever elected a woman to the US Senate?? 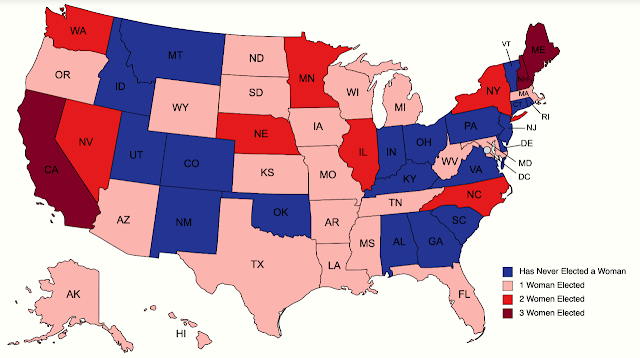 One of my favorite groups, Frank Solivan and Dirty Kitchen doing the title track from their new album, Hold On.
Frank Solivan - Mandolin and lead vocal, Mike Munford - Banjo, Chris Luquette - Guitar and Jeremy Middleton - Bass
Posted by bearsense at 6:30 PM No comments: