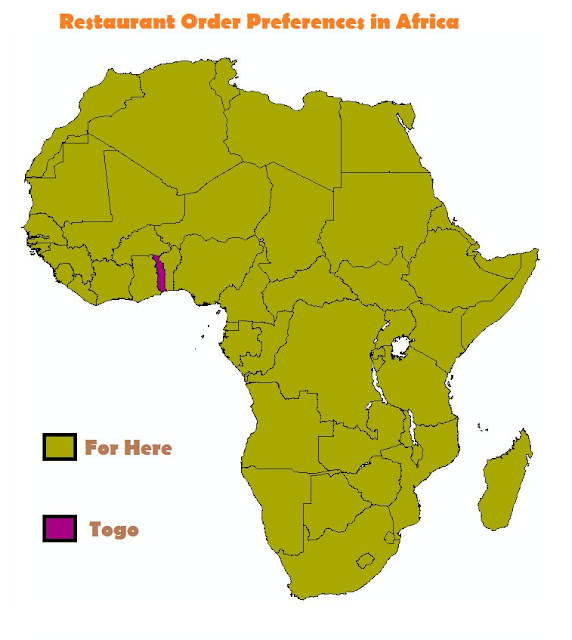 Mac Wiseman passed away this morning.
One of the true pioneer giants of Bluegrass music. Here he is doing Jimmy Brown the Newsboy.
I'll bet Mac bought a copy of the Gospel News from Jimmy as soon as he arrived.
RIP Mac .........

Posted by bearsense at 4:10 PM No comments:

Hey, it's President's Day (I much prefer the term Linchonton's Washday), but here's roadtrip honoring Prez #1. 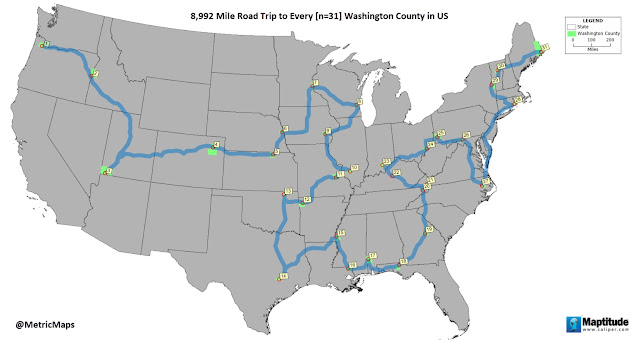 Everything Is Possible by the Sam Bush Band.

News just received that John Starling, one of the founding members of the Seldom Scene has entered hospice. When he passes, only Ben Eldridge and Tom Gray will remain from the original group, John Duffey and Mike Auldridge having died in 1996 and 2012 respectively.

The "Scene" was unusual in that they all had "day" jobs and considered their weekly jams their "poker night." Once going public, stage performances were of short duration in local clubs in the DC area. Though Duffey was the unofficial leader (and the strongest personality) everything was shared equally and there had to be full agreement on the repertoire.

Here's a performance featuring John singing lead (probably from around 1980 -Starling left in 1977) of Herb Pederson's Wait a Minute.

May John's transition to his new adventure be a smooth and comfortable one. Thanks for the memories.

Today in 1812, Governor Elbridge Gerry of Massachusetts signed a redistricting bill and gave birth to this monster - the Gerrymander. It's descendants continue to live. 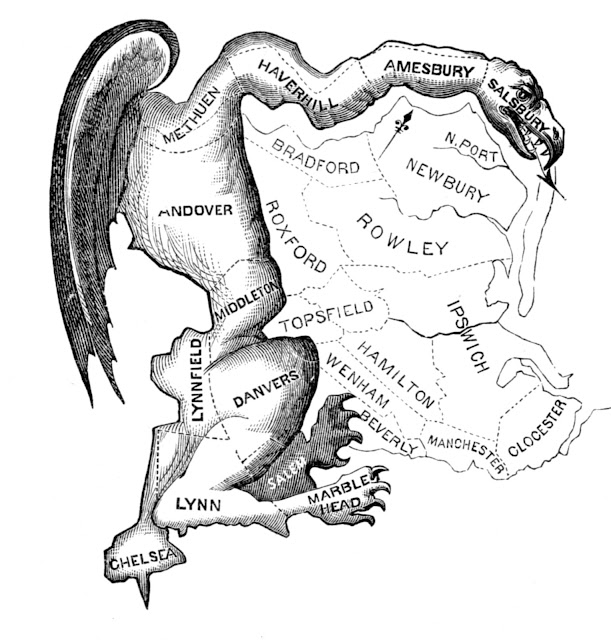 Dan Englund is on bass and lead vocals, supported by Johan Malmberg on banjo, Daniel Olsson on reso-guitar, and Jonas Svahn on guitar.
Posted by bearsense at 6:30 PM No comments:

Of course, Montana and Wyoming don't have that many people, eh ?

What other tune would be better suited for today, huh ??
Groundhog by the Slocan Ramblers