Well, seems that Kim Il Don has surrounded himself with coal miners, signed an Executive Order aimed at polluting our skies, and promised to "bring back them jobs."
How many you ask ??    Fewer than Arby's.
Thanks Kim.

Posted by bearsense at 11:55 AM No comments:

In 1713, the Treaty of Utrecht was signed. One of the provisions was the cedeing of Gibraltar and Menorca to Britain. Heaven knows what Gibraltar's status will be after Brexit. 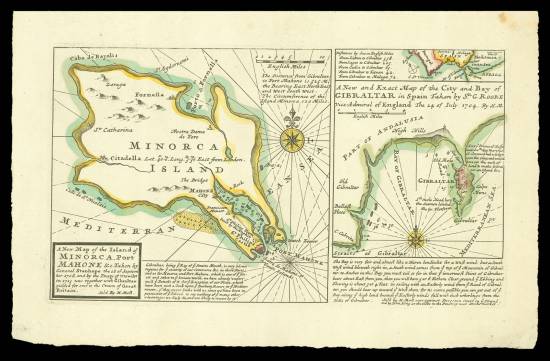 As a memorial to the victims of the "Bowling Green Massacre of 2011," thought this would be appropriate.

It's like, duh. Just when you thought there wasn't a dime's worth of difference between the two parties, the Republicans go and prove you're wrong. - Molly Ivins
Posted by bearsense at 12:30 AM No comments:

Email ThisBlogThis!Share to TwitterShare to FacebookShare to Pinterest
Labels: Molly

Just how's that workin' out for ya ?? 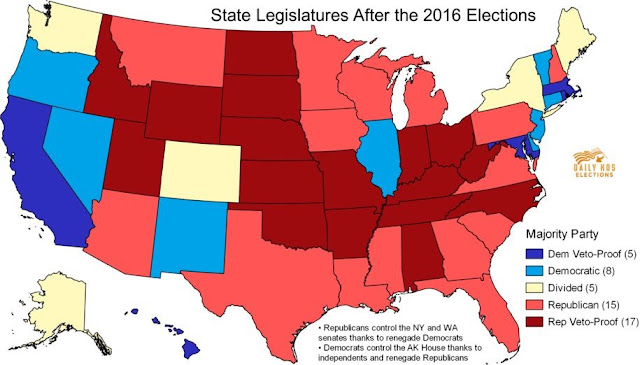 Flatt Lonesome doing the old Carter Family classic Sunny Side of the Mountain.

Posted by bearsense at 2:50 PM No comments:


Kim Il Don's new head administrator for the Centers for Medicare and Medicaid Services, Seema Verma (now don't that sound like a preexisting condition) and her boss, inside trader and Secretary of Health and Human (!) Services Tom Price, have given orders to the states on how to run their Medicare programs.
I'm not sure if the plan included the messaging and labeling of the enrollment/processing offices. 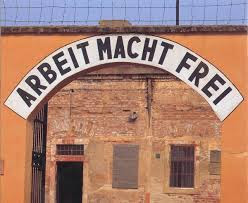 Posted by bearsense at 12:52 PM No comments: 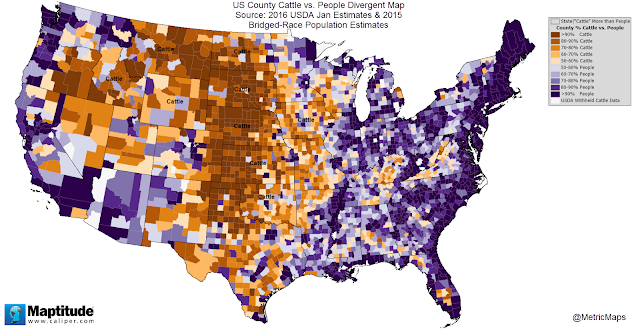 Nu_Blu doing the Red-Haired Boy I first heard this done by Tommy Makem and later By Ian &
Sylvia and called the Little Beggarman.

... and the hits just keep on a happenin' Div (RESIST SUBSECTION)

Seems like one in the gaggle of incompetent, morally challenged, ethically deficient, rubes surrounding Kim Il Don have stepped on their schlong yet again. Now, Gentleman Jeff has started to flail around to figure out a way to avoid perjury charges and the honor of being the second appointee to "spend more time with his family."

Some of the problem probably could have been avoided if the transition team had let the contract for ethics training .... but no, Trump U wasn't referenced in the curriculum.

Of course, much of the problem stems from the nature of the very people who were appointed in the first place. Hmmmm let's see: an Education Secretary without any experience in public schools -as either a student, parent, teacher or administrator. Housing Secretary whose only qualification is that he once lived in a house in Detroit. An Energy Secretary who wanted to eliminate the department and didn't know what its primary function was.A Director of HHS who wants to take away healthcare and  who engaged in insider stock trading and possible manipulation while a member of Congress. A Transportation Secretary married to that idiot Mitch McConnell, who gutted the Labor department in her eight years with the W administration. A Secretary of Commerce who made his bones as a "vulture capitalist." The EPA Administrator was in the pocket of the extraction industry while in Oklahoma and is openly hostile to the Agency's work and a climate change denier. A (now withdrawn) Labor secretary who hated workers, hired undocumented domestics and was possibly a wife-beater. We have a Secretary of State with no foreign policy or diplomatic experience. Then we have nominees for the Army and Navy who have withdrawn, a National Security Advisor who was a liar (and was fired by President Obama), and his replacement who was rebuked by the Army in 2015 for his handling of a sexual assault case.

Sessions is in a class by himself. Described by one blogger as. "... a walking scandal, a demented disgusting pile of garbage regularly mislabeled a "human" in news stories."  You can draw your own conclusions.

Of course, we have the nodding compliance and cooperation of the US Senate and their inability to choose country over party, but then again, that's what it means to be a Republican these days. In a normal, sane world, this aggregation of dimwitted dolts, thieves, and political hacks would have been sent packing before they even came up for a vote.

This is just a bit of the mess created so far. There's little said about the appalling sloth of even nominating executives to fill the over 500 positions requiring Senate confirmation (Deputy Director, Assistant Deputy Assistant Director and so on) ... and many of the choices have been nixed because of hurt feelings on the part of Kim, his family or the nefarious leeches (Bannon, Priebus, Conway, Spicer) attached to this ship of fools.

Posted by bearsense at 4:43 PM No comments:

Well, last nite Kim Il Don went on the teevee in front of all the Congresscritters and gave another speech. We've heard it before - it's mostly about blame and we know just who will get screwed, eh ?

The trouble with blaming powerless people is that although it's not nearly as scary as blaming the powerful, it does miss the point. Poor people do not shut down factories... Poor people didn't decide to use 'contract employees' because they cost less and don't get any benefits.

Posted by bearsense at 3:00 AM No comments: