785 days until the next Great American Eclipse over North America. 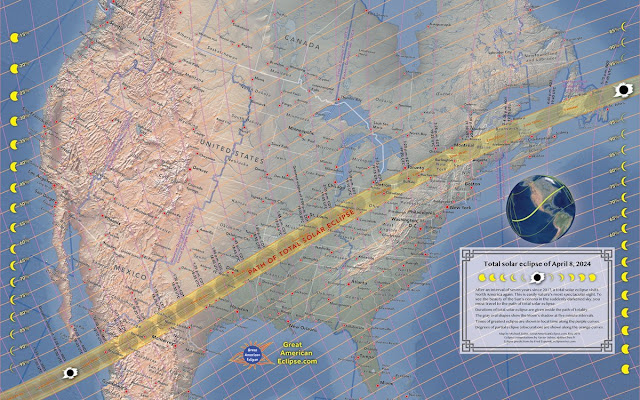 Mrs Bear and I visited the 2017 event in Broken Bow, NE and it was spectacular !! 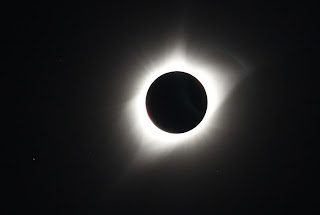 Kinda fun  - -  I'll let John Lawless' article from Bluegrass Today sort out all the players.
Posted by bearsense at 6:30 PM No comments:

There are 4 great February cold snaps that impacted large portions of the Contiguous U.S. – 1895, 1899, 1936, and 2021. Which one produced the lowest temperature? Using data from thousands of stations and creating a 30 km grid, the clear “winner” was February 1899. 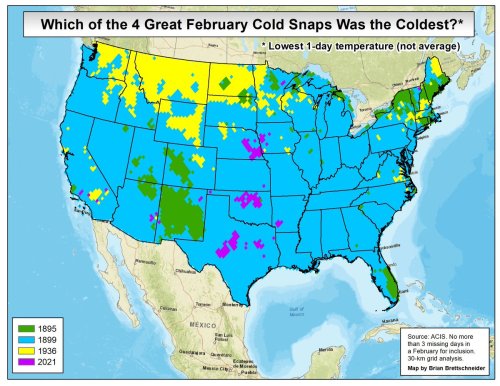 Email ThisBlogThis!Share to TwitterShare to FacebookShare to Pinterest
Labels: blue

Well, it's Valentines Day so how 'bout a map of Matrimony ??? 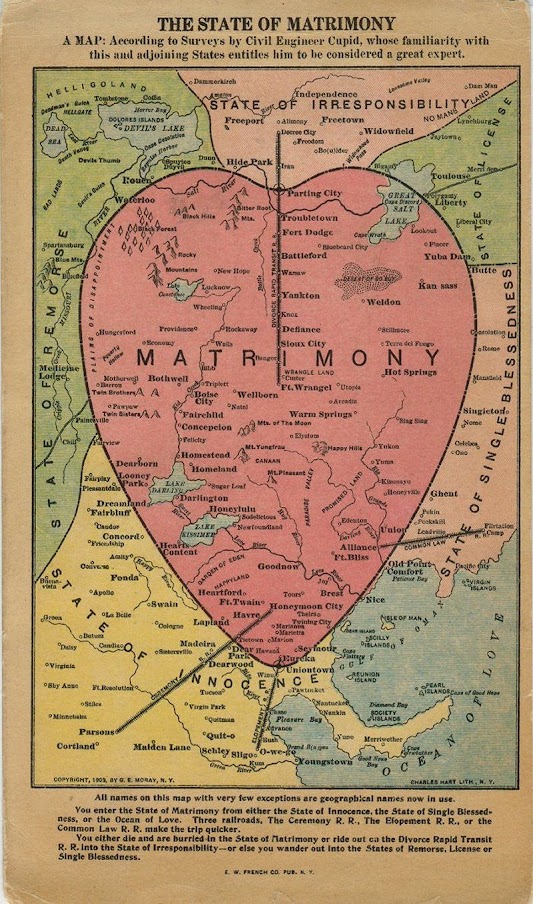 Matrimonial maps survived into the 20th century, as evinced by the above creation, designed and published by New York restaurant owner George Edward Moray to promote his two eateries. This map is unusual in that the vast majority of the locations plotted are real place names. Three railroads labeled Ceremony, Elopement, and Common Law run into the State of Matrimony, while the Divorce Rapid Transit railroad runs out.

Since they've been in the news so much lately, here's what an autocomplete on a Russian search engine has to say about Europe. (Swedes being "tolerant" is a hoot). 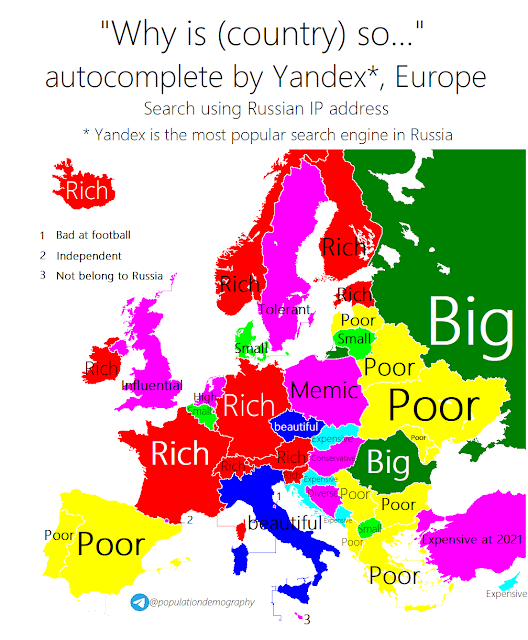 A truly weird reprise of the Doors People Are Strange, done here by the Dead South.