So, if there isn't enough crazy stuff on FAUX news for ya, there's always more somewhere in the fevered minds of wingnittia, eh ? 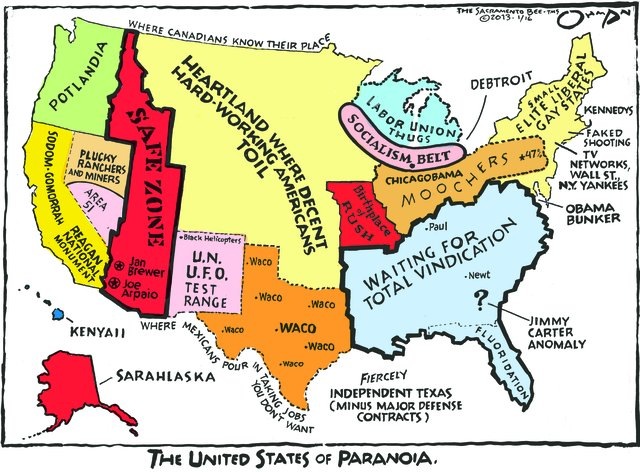 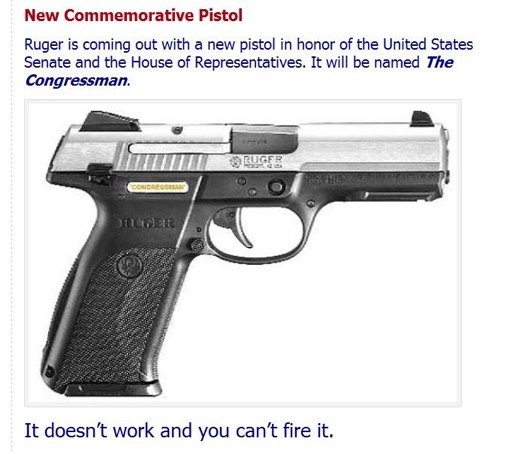 Well, we're six months into our National Disgrace. So what's that idiot really think of us ?? 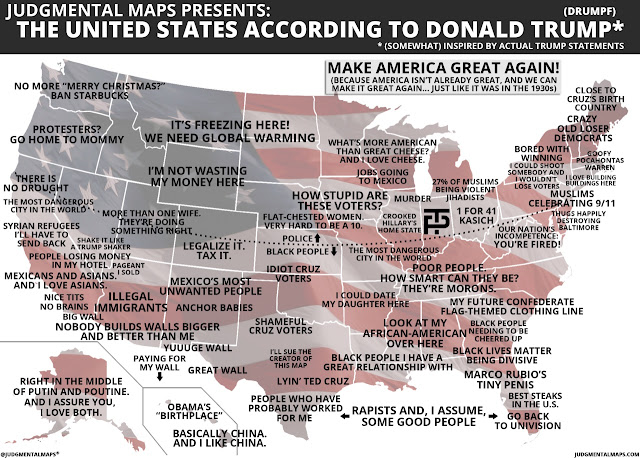 Last week I featured Ned Luberecki doing some jazz. Here he is with the Becky Buller Band doing some fine melodic banjo on The Temperance Reel.

From this morning's Rapid City Journal .....

... and you thought the Trump ban was severe !!

Well, the press is running amok with the news of Lyin' Sean Spicer's departure amidst all the intrigue within the Cirque de Trumpie.

The preznit in chief is currently flailing around demeaning his chosen Attorney General, grand wizard Jeff Sessions for adhering to the law and recusing himself from any investigation of the orange wonder's campaign as an agent of the Russian government. Jennifer Rubin of the Washington Post writes that he really doesn't deserve any sympathy I have to concur. If Gentleman Jeff is looking for sympathy, he can find it in the dictionary between "Shit" and "Syphllis" as far as I'm concerned.

Prez donnie sez that if Jeffie was going to recuse himself then he never would have been appointed. Get a grip don Donald, if he hadn't been appointed, he wouldn't of lied about his contacts with the Russians and would never of had to recuse himself. He'd still be in the Senate doing his damage there. Instead, he's in the DOJ wreaking havoc on all the progress we've made in the past eight years in civil rights, criminal justice, voting rights, equal opportunity and you name it. Here we go, back to the eighties -- the eighteen eighties !!

Seems strange that everyone touched by the orange menace develops the stink of corruption.

*** Update: Seems that Mr Jeff did more than what he told the Senate while working on the campaign to get Mr Stoopid elected by/for Russia.
Could it be that now we have a  sitting Attorney General who is one of the objects of the investigation by Special Prosecutor Robert Mueller ??
Posted by bearsense at 3:05 PM No comments:

Thought I'd poke some fun at our neighboring state to the south ... 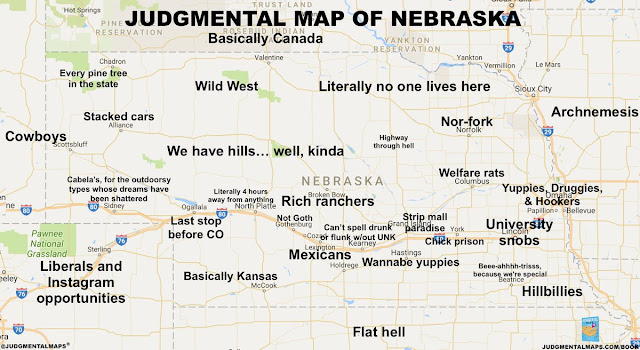 via GIPHY
Posted by bearsense at 12:30 AM No comments:

Well, they really went ahead and did it, eh ? No, No. Not the stupidity that has gotten us into the mess we're in today, but what started it all long ago. It's a shame how many of our citizens don't realize what today's all about. 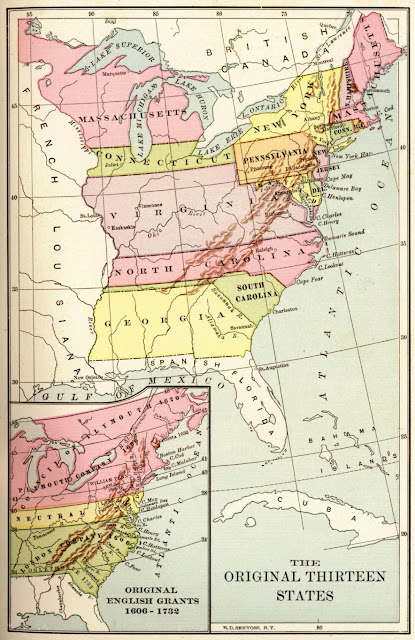 Geography Div (now that you're done with pron subsection)

Summer reading. Go to the library -- the most useful building and institution in your community, and check something out !! ... and if you live somewhere special, get one of these. 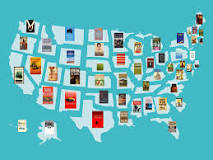 Well, here it is July -- 2017 half over. Frank Solivan and Dirty Kitchen doing the late John Stewart's  July, You're a Woman.