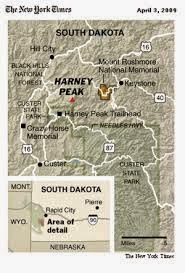 Here in the Black Hills, there's lots of history - much of it concerned with their takeover by the white man even though guaranteed to the Native Americans by the Treaty of Fort Laramie in 1868.
Harney Peak is the highest point in South Dakota and the highest point in the US between the Rocky Mountains and the Atlantic Ocean. It's named for General William S. Harney of the US Army.

The Peak's name has lately been the source of controversy due to the General's leading a battle against the Lakota in Nebraska at the beginning of the Indian Wars where he earned the nickname "Woman Killer."

There has been a push to change the name (Black Elk Peak being one of the more mentioned choices) to something less offensive to Native Americans.
Last week, the South Dakota Board of Geographic Names recommended the name be changed to Hinhan Kaga - the original Lakota name for the feature which translates  to "Making of Owls" in English.

I'm sure there will be many on both sides of the debate that won't be happy (though apparently, no one has asked the owls).
Posted by bearsense at 12:30 AM No comments:

All-girl bluegrass bands aren't that rare any longer, but they're still not common. Here's one with two banjos doing the old Bill Monroe classic Road to Columbus.

A couple of weeks ago my sweetie and I took a road trip and Arches NP near Moab, UT was one of the stops. I haven't been to Arches since late 1981 and on my two previous hikes into Delicate Arch, I've seen maybe a total of six people (and in 1979 I was, eerily, alone). 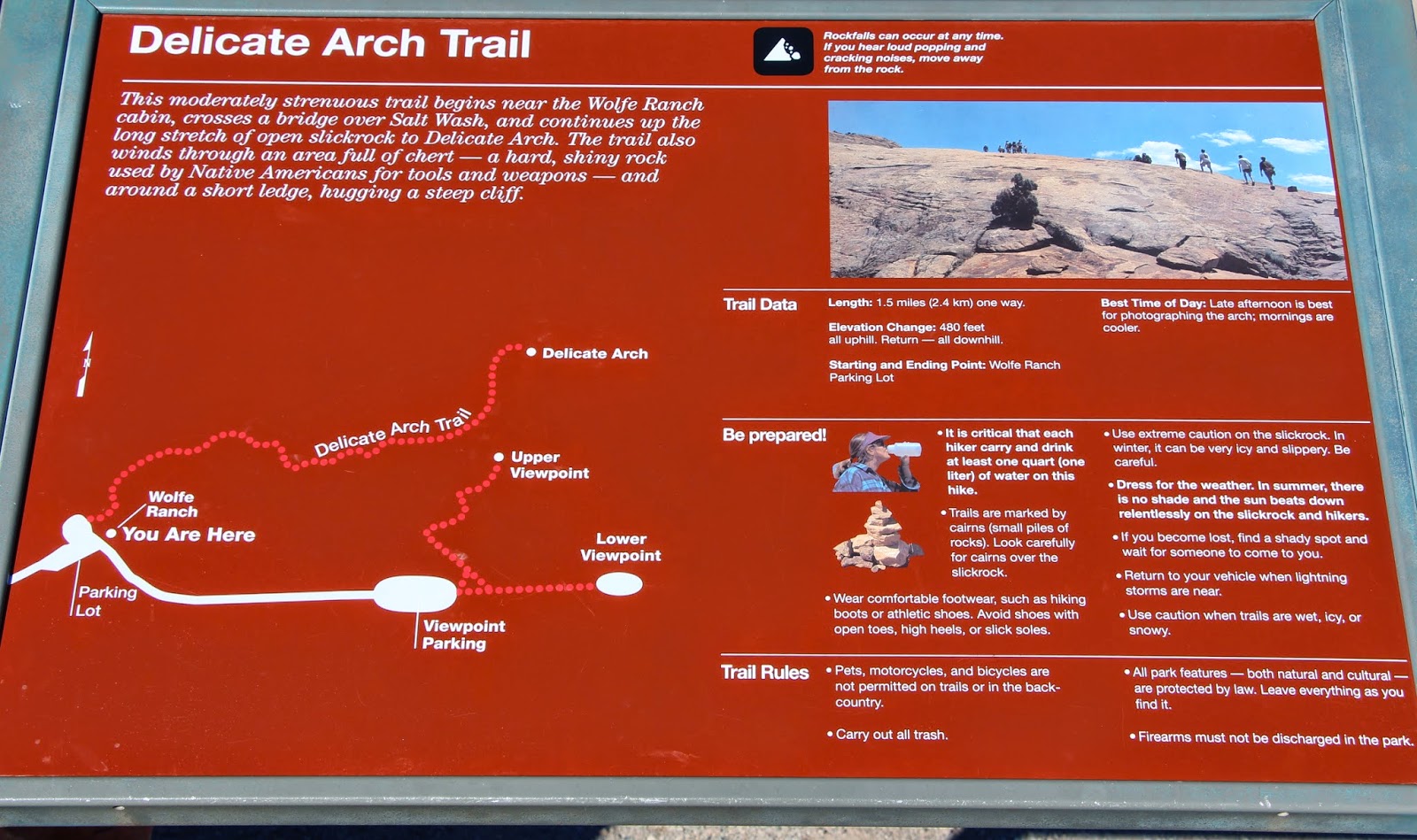 The hike is a mile and a half and the result is spectacular. 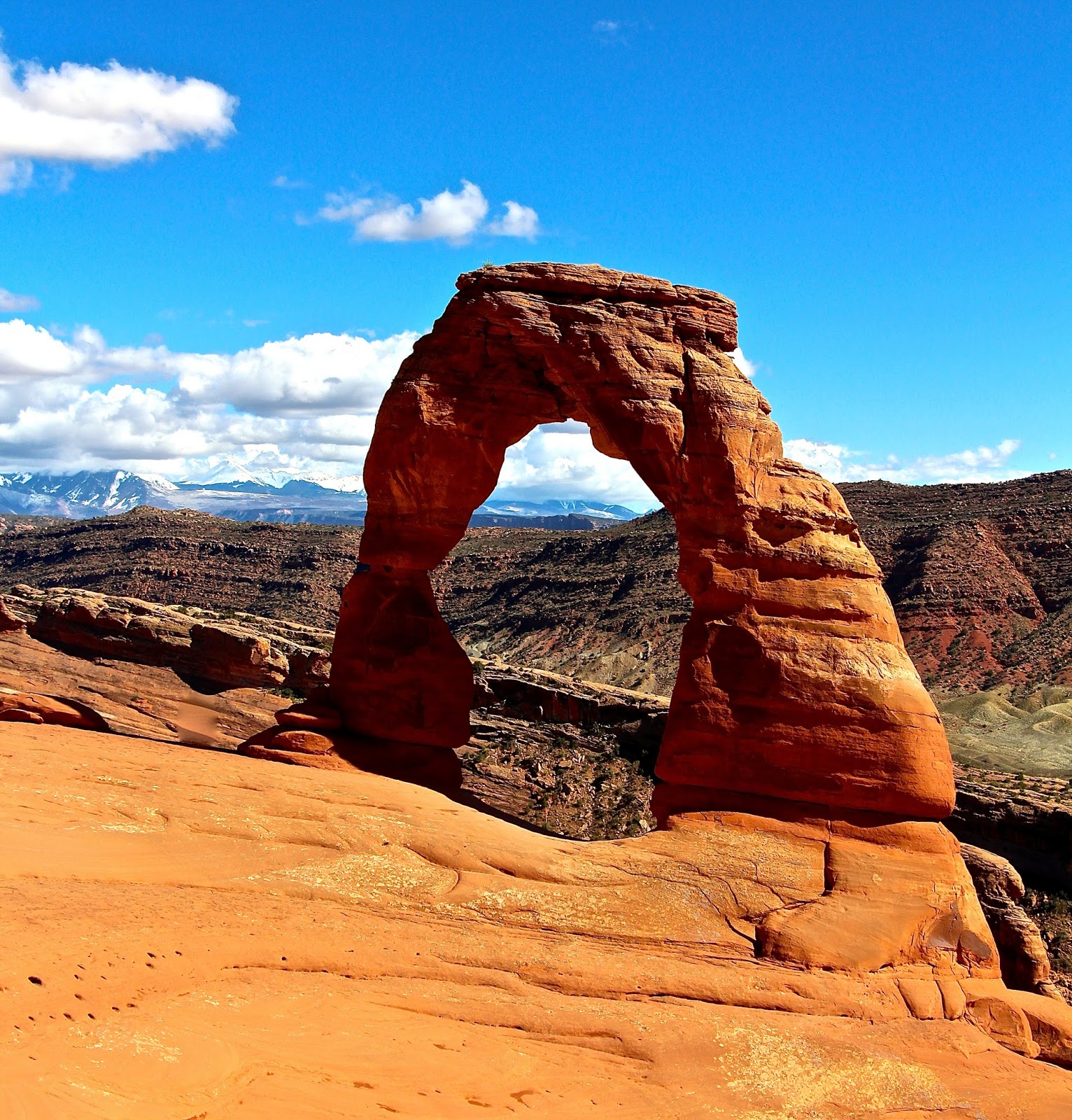 I was amazed at the crowds of people (and wondered if some would make it up). One person told me that the day before (a Sunday) the line on the trail reminded him of photos of the miners trekking up Klondike Pass during the Yukon Gold Rush.

A nice little interactive graphic about attitudes on the subject. Enjoy.
Posted by bearsense at 12:30 AM No comments:

A band known mostly for it's gospel numbers.ere's Doyle Lawson and Quicksilver doing Ashland Breakdown.
Doyle introduces everyone, but the names are in the usual place (and I've never gotten comfortable with drums in a string band - on well).

Geography Div (couldn't think of anything else subsection) 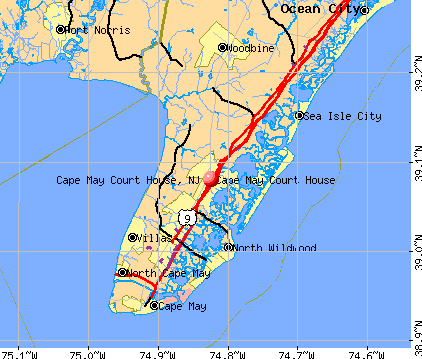 The Spiney Brothers from Nova Scotia doing I Want My Dog Back.