"There are times a country is so tired of bull that only the truth can provide relief." -Molly Ivins

Boy Howdy, are we ever in for a boxcar full of the aforementioned "bull" ... and there will be very little of that truth stuff. Best to turn on NETFLIX and save yourself some heartburn.

SOTU: Have some fun. Think up your own definition for those strung-together letters of the alphabet.
How 'bout: Say Only Ten Untruths ?? Well, you get the idea (and trust me, when the current occupant of the Oval Office stands up in front of Congress - on national teevee, there will be more that ten of them there"untruths" spoken). Maybe we should emulate that idiot and simply characterize his utterances as "Fake Facts." Perhaps a buzzer sounding for every lie/falsehood wouldn't be inappropriate.

Anyhow, Donald of Orange didn't get to stick with his schedule but now he's going to appear on
5 February (check your local listings). Before he shows up to make a total mockery of his office (and these suggestions would be applicable to all further SOTU addresses by any chief executive) then there should be a few rules for the public conveyance of this Constitutional requirement, which would also restore some degree of decorum, dignity and solemnity to what has become a media driven, political side-show. It's probably too late now to implement these rules, but something needs to be done for the future (and our overall sanity).

Here are  my suggestions:


1. No one except the sitting members of the House and Senate may be present on the House floor.
---- These rules apply equally to the Senate chamber should the address occur there.

2. Seating in the gallery of the chamber will be open to all citizens chosen by a random lottery. Applicants must submit their own entry - no sponsorship.
Supreme Court justices, cabinet members, military brass, congressional staff/ advisors and all other        celebrities, hanger-ons, lackeys and assorted horse holders can submit their names for the lottery and take their chances along with the rest of us.
3. Seating in the gallery will be on a first-come, first-seated basis for lottery ticket holders. No reservations or reserved seating will be allowed. Should you be lucky enough to get a ticket, you might have to sit next to someone above or below your perceived social status, a sexual/gender orientation or ethnic/religious background different than your own or an opposing political persuasion and/or party affiliation ..... tough, we're an egalitarian society: suck it up and play nice together.
4 The speech will NOT be televised. Radio only. A visual recording may be made (for historic/accuracy purposes) using a single camera, but may only show the speech giver head-on, neither the audience nor those on the dais will be shown.(Let the radio commentators describe the ceremonial entry and leave us to our imaginations.)

5. A verbatim  transcript of the speech will be posted within 24 hours in the Congressional Record and any other Congressional or Executive branch website. It may not be edited for content. It will also be made available to any requesting media organization.
6. Should the president choose, she/he may submit the contents to the Congress in writing. Within 24 hours of its receipt, it will be handled per item 5 above.

7. Should the president choose to make a televised production of this Constitutional requirement from somewhere other than the Capitol, the broadcast will be required to comply with the rule regarding visual recording (point 4 above).

Posted by bearsense at 12:00 PM No comments: 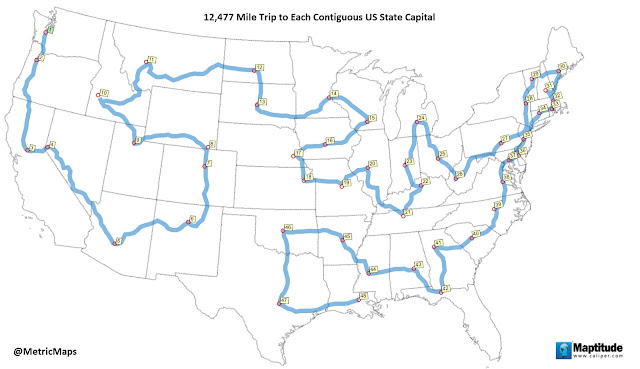 Your Love by the South Carolina Band Backline.


Travis Tucker on reso-guitar, Zachary Carter on banjo, Louis Hughes on mandolin, and Jason blue on bass, with Katelyn Ingardia on guitar.
Posted by bearsense at 6:30 PM No comments:

The Air Traffic Controllers, Pilot's Union and Flight Attendant's unions have commented on the status of air safety during this shutdown.

TSA has had to call in supervisors and others to make up their building shortfall.

Article II, Section 3 of the US Constitution isn't gonna happen on 29 January, when the current occupant of the Oval Office (the one who was so proud to shut down the government) wants to advise Congress on the state of the union. He could send in his thoughts in writing, but with the current shutdown, purchase of Crayons is problematic. Hell, he could probably do it on that twit thing.

Maybe it would be a great idea (assuming this shutdown remains in effect) for the 29th of January to be the day for an all-out national GENERAL STRIKE.

Yep. No one goes to work. The planes don't fly, the busses don't run, there ain't no trains and the stores don't open.

Though it isn't in our national genetic makeup, Maybe it's time.

In her final column, Molly wrote: "We are the people who run this country. We are the deciders. And every single day, every single one of us needs to step outside and take some action to help stop this war. Raise hell. We need people in the streets, banging pots and pans and demanding, Stop it, now!" --Molly Ivins

Yep! This is a war against us. We the People cannot afford to lose it.
Posted by bearsense at 11:56 PM 1 comment:

The last Mad Cow disease (BSE) outbreak vs the vote to leave the EU ....... draw your own conclusions. 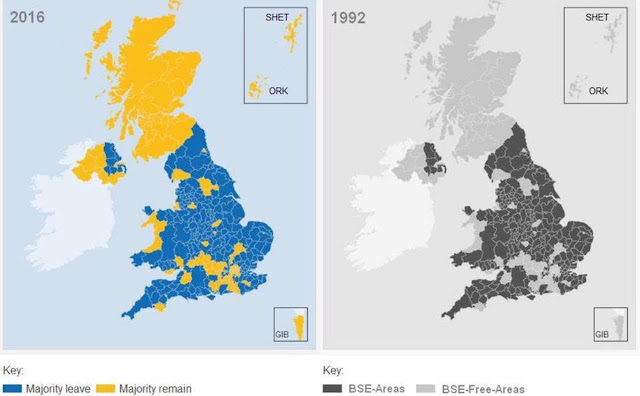 Cold and Lonely by the Clay Hess Band

After his erudite explanation of how Russia was the Soviet Union, before it became Russia (again), it's good to have a picture of how preznit Stoopid perceives Europe: 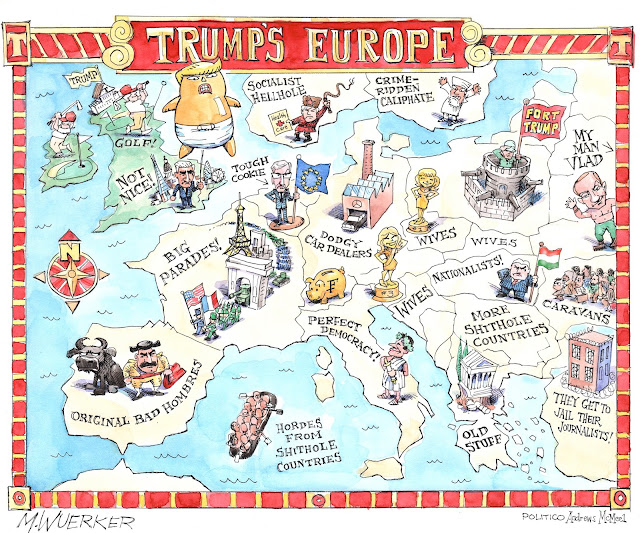 From the Mt St. Helens Bluegrass Festival 1986. John Henry Blues.
The members of Weary Hearts have all gone on to bigger things. Unfortunately Butch Baldassari passed away from cancer in 2009.

I told ya they have a different world view. 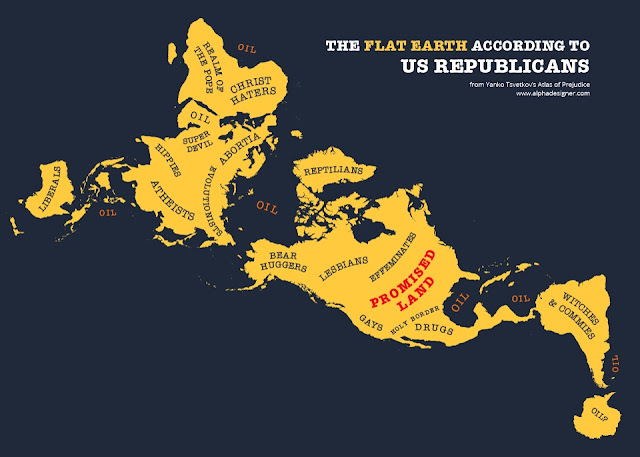 On a personal, sadder note, RIP honorary mini-bear JS who embarked on her new journey
30 December after a seven year bout with the cancer monster, Safe journey  - Bear

Mustered Courage - When We Played With Fire

I must have slept thru this part:

Preznit Stoopid's grasp of geopolitics is certainly from an alternate reality. The only true thing said there is the first sentence of this word salad.

Next thing ya know he'll be sayin' that the walls of Jerico came down because they blew trump ets.
Sorry for that illusion.
Posted by bearsense at 5:19 PM No comments: