Well, seems the "Donald" has stepped in it again. He really doesn't have a clue, eh?( Of course, none of the other republican pretenders do either, but that's another story .....
Anyhow here's the latest from his unofficial PR department 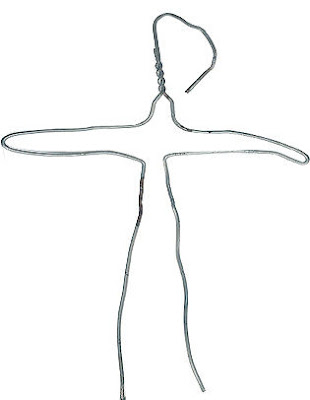 Posted by bearsense at 6:45 PM No comments: 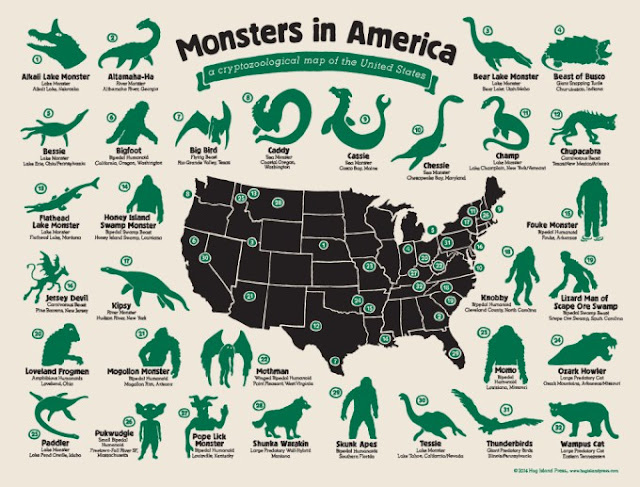 A jam at the 2012 IBMA featuring the Clay Hess Band and some others doing the old Jimmy Martin
favorite Walkin' Shoes.

Last week we looked at the various groups in Austin. I imagine it's because of its shape (... and no offense to the PBS show of the same name). 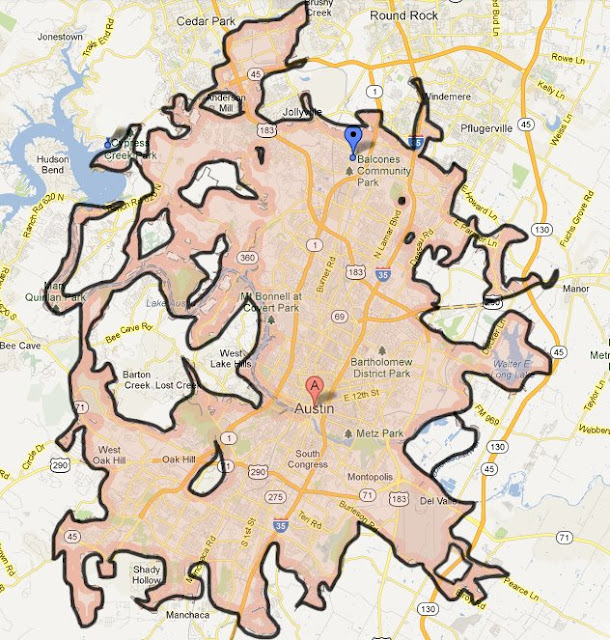 Posted by bearsense at 2:02 PM No comments:

I really like Austin, TX. Except for the weird right-wingers populating the capitol, it's got some really great places and people. I does seem (with the exception noted above) one of the saner parts of Texas.
So, no offense to anyone ............ of course come August, the UT students might be armed, eh ? 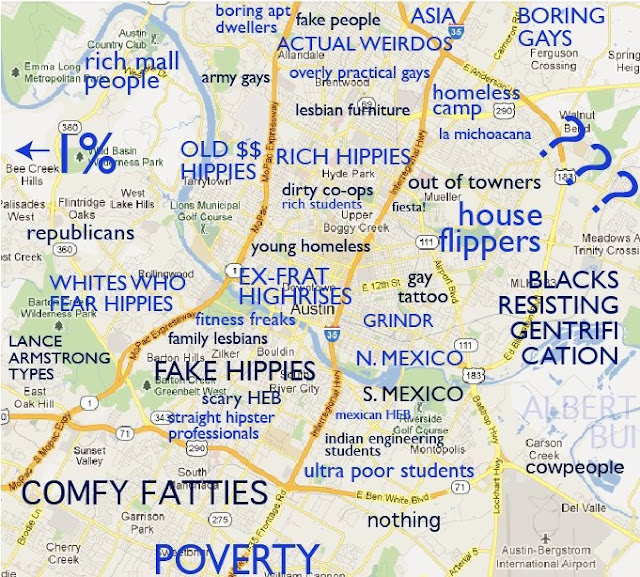 Well, last night the four remaining back-seat drivers of the klown kar got together once again in Miami to tell us simple folk just why they wanna be Preznit of dese here Nunited States. Again, it all boiled down to our new national republican motto: e pluribus feces.

The did their best to be civil and not discuss who really won their contest in Detroit. Luckily, the mini-bears have managed to procure a picture of the winner (I really must supervise them better): 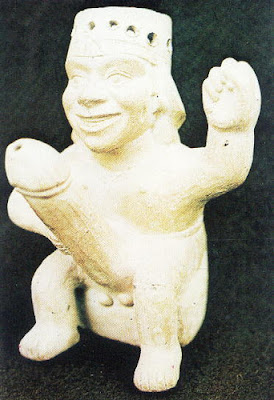 Posted by bearsense at 3:06 PM No comments:

Back in the early days of aviation, small towns used to paint the place names on water towers and the tops of buildings to let those intrepid airmen know where they were.
Some places were more creative, like this just north of Mesa, AZ dating from around 1950, a time when Phoenix was just slightly more than a wide spot in the road 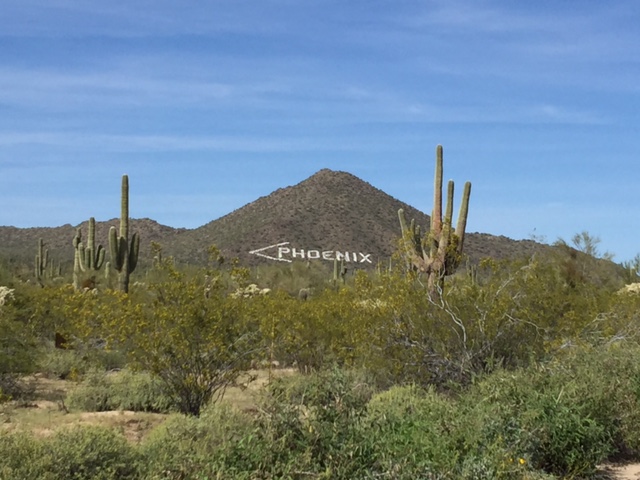 Now the metropolis that is "greater Phoenix"(ugh!) has almost spread up to this landmark.
More than one young pilot trainee at Williams AFB will never admit to having used this as a reference!

Well, "Super Tuesday" has passed and we all survived, eh? Some folks won the various primaries and some folks lost (or came in third, fourth or fifth).
However, the biggest loser was someone not even in the running:

"Look into those eyes and try to deny that Chris Christie has seen something. 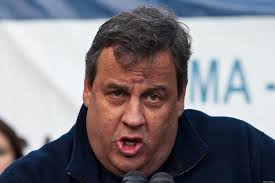 You can read the entire piece here and an accompanying piece on the reaction here. Both have the real-time photos ......... as if the one above wasn't sorry enough.

It wasn't enough that he's been a bully and a jerk, now he's simply a sorry prop.

Goodbye Chris.
Posted by bearsense at 12:12 PM No comments: