Giography Div ( ... and New Mexico will pay for it subsection) 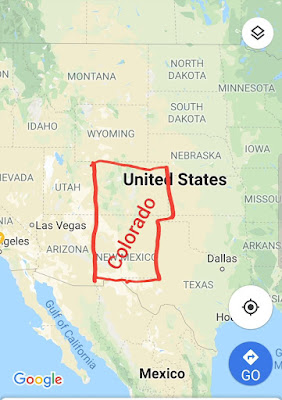 I can't say that I entirely enjoy Live From Here since it replaced Prairie Home Companion. Though gifted, Chris Thile hosts too many "weird" and un-listenable acts. Every now and then, the true genius does emerge.
Here along with Chris Eldridge and Jeremy Kittel doing a medley of fiddle tunes: St. Anne's Reel, Whiskey Before Breakfast and Salt Creek.

Trump Still Considers Himself To Be In Hospitality Business


Posted by bearsense at 8:31 PM No comments:

Seems like there's a lot of Smiths, eh ? (... and I think that Patel is the Indian version).
Of course, we know what the Johnsons specialize in ..... (heh) 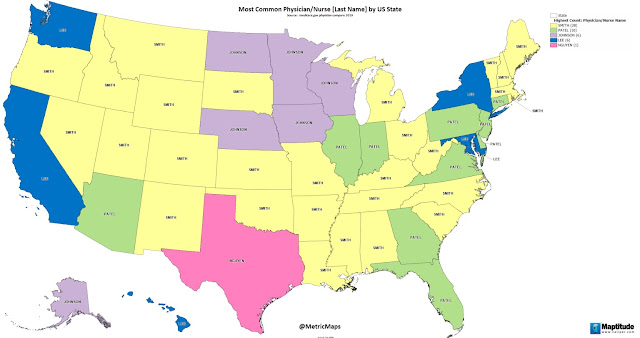 One of the best pieces of advice I ever had as a young pilot was that "Good judgement is the result of experience. Unfortunately, experience was often the result of bad judgement."
So it goes, Don Schlitz  doing Bad Decisions.

There's been some talk of Kangaroo Courts lately (mostly from idiots, but I digress.

Just what is legal in these here United States ??

IS IT LEGAL TO OWN A KANGAROO ? 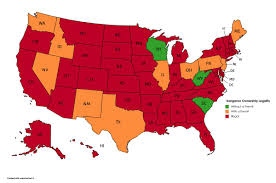 Our idiot governor here in South Dakota won't let the farmers grow industrial hemp; let alone this stuff. (Though she voted for its legalization when she was a loyal trumpeteer in Congress) go figure.

Andy Thorn, banjoist of Colorado band Leftover Salmon doing Blazing New Frontiers from his new solo album Frontiers Like These.
I'm sure no musicians got high in the production of the video.

I can't figure out why South Dakota is constantly trying to be worse than this place. 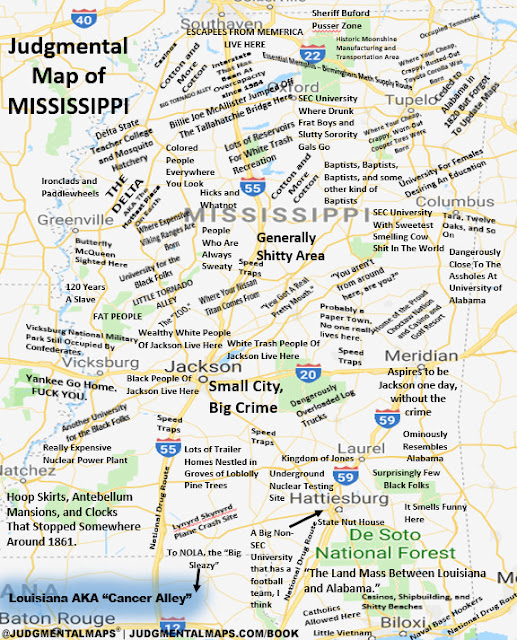 Darren Nicholson and his band with a twist on the old standard Old Joe Clark. In this case, they call it Old Jah Clark Mon. From the new instrumental album Fret a Spell.