A while back, I treated the US Interstate highway system as if it was the London Underground (and it keeps getting numerous hits - and I can't figure out why).
What if we took a map of the world and  ............ 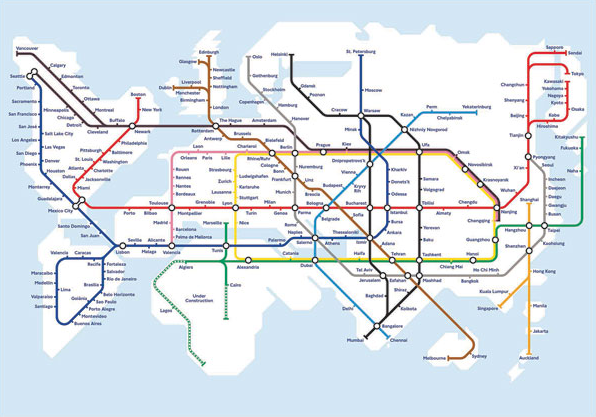 A fun song on a contemporary subject by Tim O'Brien.
From the album Cornbread Nation: Running Out of Memory for You.
Sorry, no info on the various accompanying artists.

Everywhere I drive lately, I'm subjected to the "voice of doom" heralding the latest in "the WAR with ISIS"
So much is being made of the "we got to stop them over there so we don't have to stop them here"meme that I'm wondering why it is that I'm not scared to death and afraid to leave the house.
I think agree with Bill Maher's assessment of the situation.
Most people in this country have no idea of what real terrorism is like.

In 1982, I passed the bandstand in Regent's Park  in London five minutes before the bomb planted by the IRA exploded killing seven members of the band of the Royal Greenjackets. Believe me, for the remainder of my nearly six years in England, my head was on a swivel and things that seemed out of place readily drew my attention.

In 2002, the area surrounding the Great White Theme Park was paralyzed by two men with a rifle for three weeks. People were literally afraid to get gasoline or go outside. To put it bluntly, they were terrorized.

As one can see, terror is both a tactic and a thing - often simultaneous.
Now the Muslim crazies in the Middle East are calling for Muslims everywhere to rise up and kill non-Muslims. C'mon folks...... just how far do you think this would go ? The first time it happens, every mosque within a 50 mile radius of the event will be destroyed and there will be a bloodbath that probably won't work out too well for those followers of Islam .......  and anyone else who happens to look just a little bit different (Sikhs, Hindus, Hari Krishnas and the guy mowing your lawn). Oh well, at least our police are well equipped.

Now, we're being sucked back into the same sandbox where we spent so much blood and treasure introducing the Iraqis to democracy and training them to take care of and defend their own sovereignty. Our training (as military training everywhere does) probably consisted of a good deal of running - which seems to be the only thing the Iraqi troops and their officers seem to have absorbed. I guess maybe throwing (as in "away") probably was learned  also. The people we are so intent on training and helping can't even to stay put HERE.

I have yet to hear any member of any political party mention just how we're going to pay for any of this. I remember LBJ's surtax to help pay for Vietnam, and the Saudis and Kuwaitis kicking a few bucks for Bush the First's New World Order campaign, but so far .....  zilch, nada, bupkis.
I'm sure that somehow President Obama is going to be blamed for whatever happens (win, lose or draw) and the Tea Party will scream about the deficit. There appears to be a lot of political advantage to be garnered.

I'm just sick of hearing the phrases "boots on the ground" and "the Homeland."

Every time I hear some safe, political suit or Flag Officer say "homeland," the only pictures I can conjure up are of the Nuremberg rallies or the May Day parades.

What have we become ?
We have plenty to fear, but these ISIS jamokes are so far down the list that they are barely visible.

Posted by bearsense at 3:48 PM No comments:

Hint: the ones coloured red, don't use it.

A group that's no longer around - The Johnson Mountain Boys - organized here in the vicinity of the GWTP. Some have moved on some have retired, but the music is still around -thankfully. Here's a fun one - Duncan and Brady.

Geography Div (In case you ever wondered subsection) 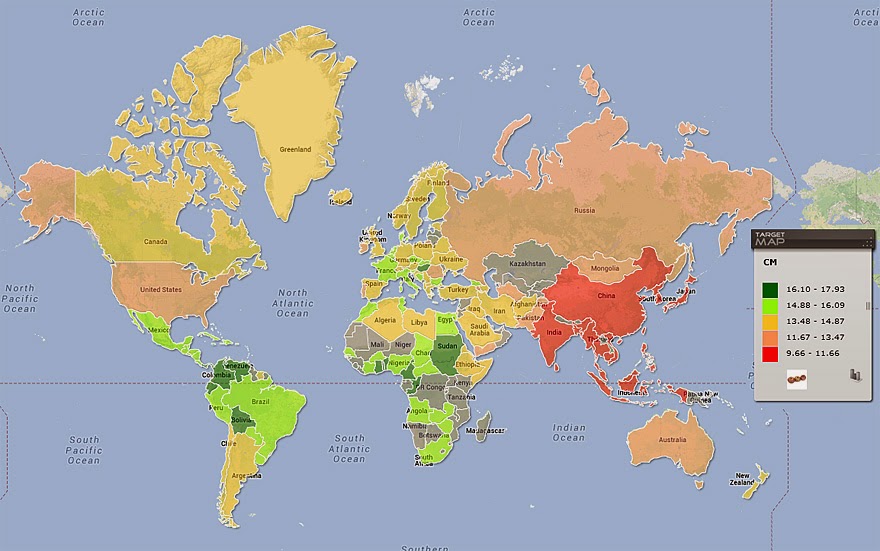 A year ago today,  I began the last dance with my lovely Diana. I held her hand for over twelve hours until her spirit finally took flight and left me forever.

In the past year, I've experienced the depths of despair and overwhelming emptiness.
Craig Johnson, in one of the Longmire novels, once had characters describe losing a wife as losing part of yourself; and what's more, "when they're gone, you are left with the person who was with them when they were here ….. and sometimes, you don't recognize that person."

Recently, I was so very lucky to, totally unexpectedly, reunite and fall in love all over again with a wonderful woman I knew in the days before Diana's entry to my life. She has given my life a complete new beginning and meaning. I doubt very few men are so fortunate to experience the incredible opportunity of having two fulfilling lives and being able to share those lives with two wonderful women.

This lovely song by Martha Trachtenberg and performed by Nothin' Fancy very well  explains where I am in my life …. tho' I don't live for the past, In my dreams I still dance, and remember ……..

Geography Div (In case you ever wondered subsection) 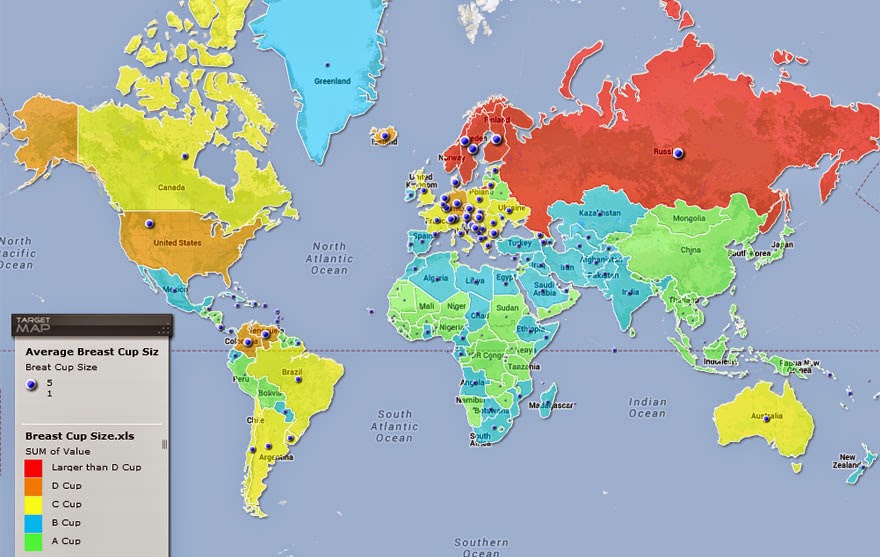 Here's Gold Rush Performed by Byron Berline's group California - along with some guests including, well heck, you knew this, eh? Bill Monroe. Note the great little move he makes with the mandolin.

Well, the grifting has finally caught up with one of 'em, not to mention his wife (who he threw under the bus - or was it the Ferrrari ). Bobby Mc D (r- corruption) and his wife Maureen found guilty.
Sentencing  will be 6 January - Happy New Year.
Wonder if the Feds will be able to arrange conjugal visits (or maybe they share a cell ). Considering the wonderful things they've said about each other over the past year, perhaps that would be the best punishment.
Wonder who'll get the watch ??
Posted by bearsense at 3:39 PM No comments:

Working for a Livin' Div (and dyin' for it subsection)

There's a constant hew and cry in our beloved country about working harder. Trust me folks, if hard work made you rich, there'd be one hell of a lot more "rich" people in this country.

I constantly get advice and instruction from "right-leaning" friends on the difference between liberals and conservatives.
Here's how the tea-party (and many Republicans) feel ..........