I heard Chris Hayes talk about that tRump person's heritage in reference to his demeaning Senator Elizabeth Warren repeating what she had been told as a child concerning her ancestors. He continues to refer to her by the name of the Powhatan chief's daughter that saved the English from massacre and eating themselves in the Virginia swampland in the 17th century.

Anyhow, tRump's family has referred to themselves as "Swedish."

With respect to my aging Scandinavian Mother  and her brother (both still living), I've often heard stories of immigrants from the "old country." For example: Sven telling his friend Ole Peterson about his new wife: " Say Sven, dat Sonja, she a pretty good cook, eh?"   "Ya Pete, but she drink like a son uffa bitch."

Donne was talking with his son-in-law Jared, who lived next door, when Jared said, "Ya know Don, you and Melynia should really get some new curtains."
"Vy's dat?" Donne asked.
"Vel last night I saw you and Melynia, vel you know..."
Donie thought for awhile, then said, "Ha-ha Jared, da yokes on you! I vasn't even home last night!"
Just sayin'.

Posted by bearsense at 7:36 PM No comments:

I wonder what the map looks like now? After Christmas ?? You're guess is as good as mine. I certainly know that they surround the house every morning here in the Black Hills. 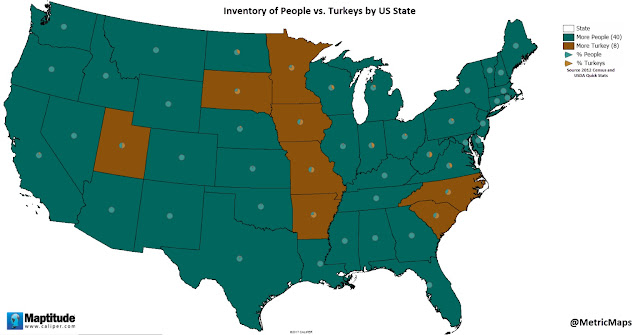 It's almost here. Thought I'd share at least one serious number. One of my favorites, Beautiful Star of Bethlehem.

A brand new, all girl band from England, Midnight Skyracer, doing a cover of the Mountain Heart song I'm Just Here To Ride The Train.

Posted by bearsense at 12:14 PM No comments:

Steve Martin and the Steep Canyon Rangers with the official video of Caroline, from "The Long Awaited Album."

I had a fairly decent night's sleep last night -- tho I haven't really slept well since Lyin' Donald was elected.
This morning's Washington Post  had an enlightening op-ed piece by Michael Gerson.
I have a lot of issues with Mr Gerson; his support of the Iraq was and all the Bush the Second's policies that have led us to where we are today. It's good to see so many of the icons of the right-wing opinion establishment finally coming out of the republican closet and speaking out.
The final paragraph of Gerson's column sums up exactly how I feel about the man who pretends to be our President and those who have enabled and supported him:

"Many of the people who should be supplying the moral values required by self-government have corrupted themselves. The Trump administration will be remembered for many things. The widespread, infectious corruption of institutions and individuals may be its most damning legacy."
Posted by bearsense at 12:24 PM No comments:

Geography Div (It means THAT ?? subsection)

Betcha always wondered what the name of that state or province you live in means, eh ? 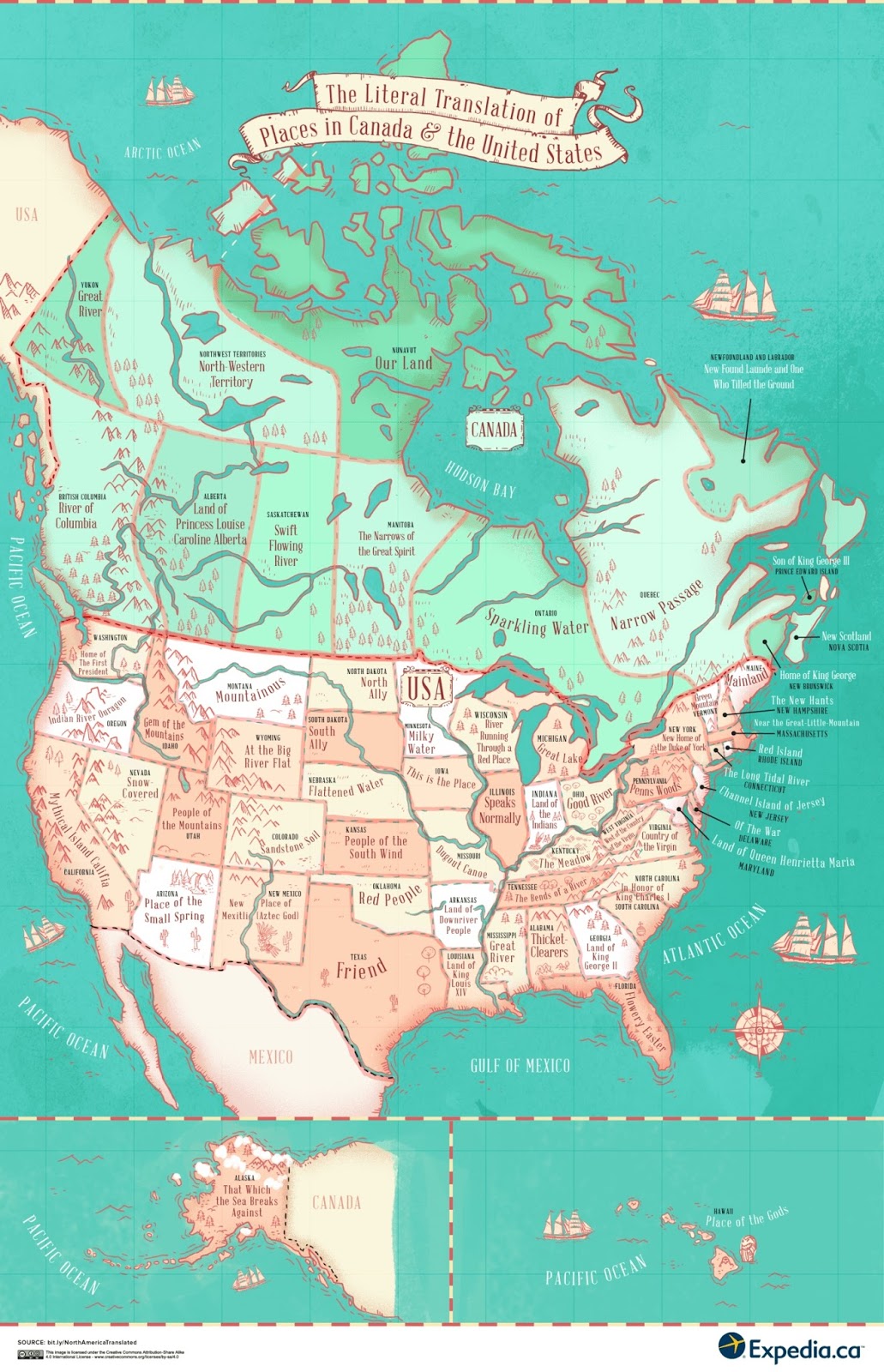 Paul Williaams and the Victory Trio (go figure, they're four more of 'em) with One For the Veterans.

In the past, I've shown a few about Mickey D's in the country and world, but never one like this: 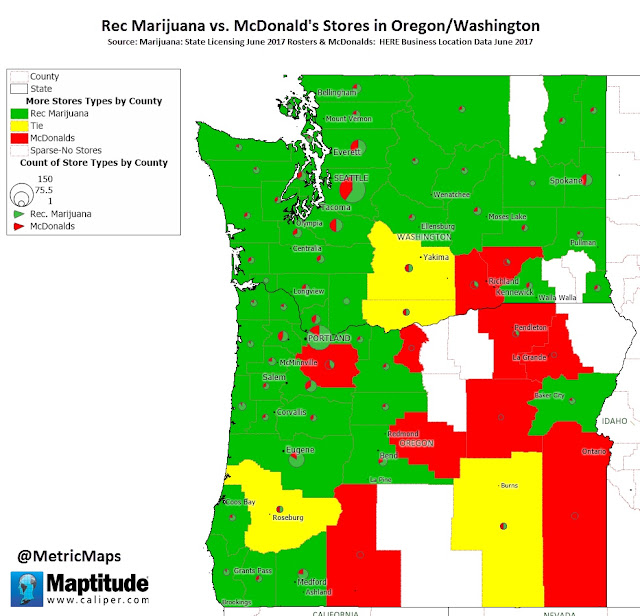 Frank Solivan and Dirty Kitchen doing The Night They Drive Old Dixie Down, at the La Roche Bluegrass Festival in 2015 (with a little tribute to Bill Monroe to start off.