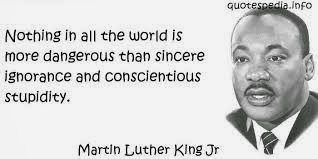 Seems like many of the "learned, leading lights" of the Republican party have taken yet another step in wholeheartedly embracing the concept of freedom to do whatever, eh ? Science be damned - and common sense also.

Even better here's another that wants to take it one step further down the road to oblivion. Frankly, I wouldn't shake his hand either. Next, he'll probably propose a law limiting lawsuits by those sickened or killed - just gotta have that tort reform ya know.
Here in South Dakota, that's had an affect on those injured by medical malpractice. Easy, eh ? No lawyer, no lawsuit.

Seems that the concept of freedom taken to it's logical end is quite hazardous, eh ?