Been over a week now of being back in the United States of Reality and listening to all the printed pundits discussing the autopsy of the election and selecting just which bits of the pathology caused the demise of the Republican Party  (of course, there are some out there who say they really won, us normal folk just can't see it yet.).
But , why am I still receiving the various and sundry e-mails about stuff that didn't seem to pan out so far. 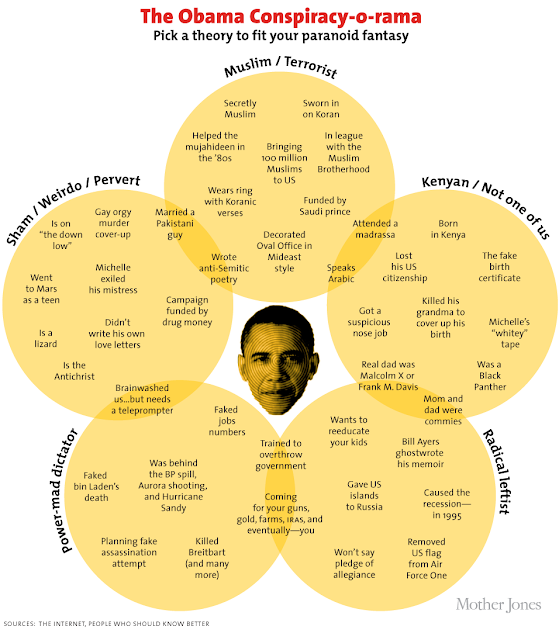